Ahh, another January day where the temps are pushing 60, and I had the day off of work, what to do, what to do. With some recent rains, the answer was clear, hike to see some waterfalls.Being January, I wanted to stay in the lower elevations, by that I mean 3000 feet or less. It seemed a fine day to do some hiking in Wilson Creek.I decided to hike the Harper Creek Trail which follows Harper Creek, a
major tributary to Wilson Creek, to view and photograph Harper Creek Falls. The last time I visited this place, there were at least 30 people in my picture, I was hoping this time it would just be the waterfall and I. The trail to the waterfall is roughly 1.7 miles one way with a steep climb right out of the parking lot. It levels out at about the 0.3 mark and is mainly level with few minor hills afterwards.When I arrived at the waterfall, I was in luck, it was cloudy and I was all by myself. It was the perfect chance to get a picture of a waterfall that stays jam packed all summer long. I had one slight problem though. The only way down into the gorge to get the picture is by rope, which is down some very steep rock. I navigated this last summer, but today the rope was cut, in pretty bad shape, and the rock was soaking wet from the earlier rains. It was a recipe for disaster. A younger, dumber me would have gone down it without a second thought. Instead, I did the smart thing, got the best picture I could get and got out of there. Being the only person there made it a bad day for a serious injury. Hopefully my next trip here will provide better conditions. Here are a few photos from my short hike at Wilson and Harper creeks. 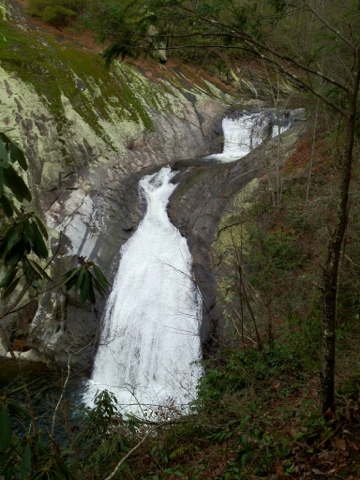 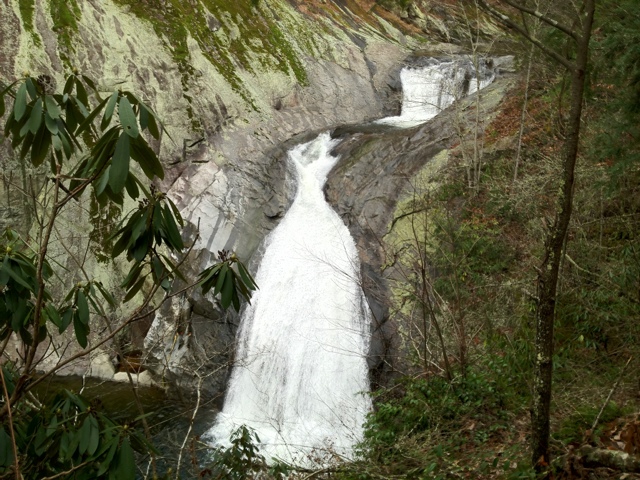 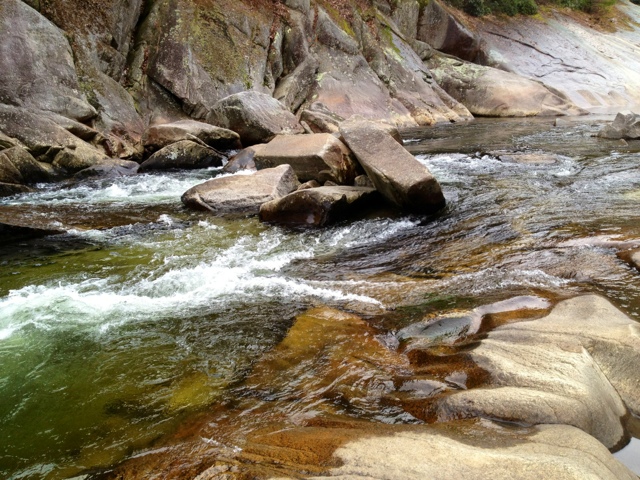 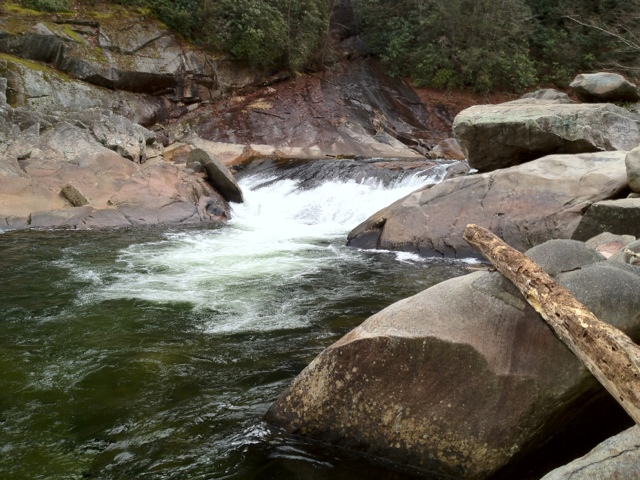 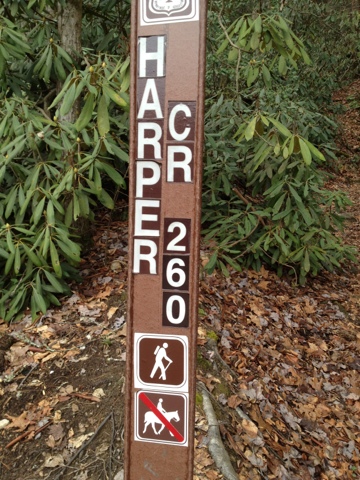 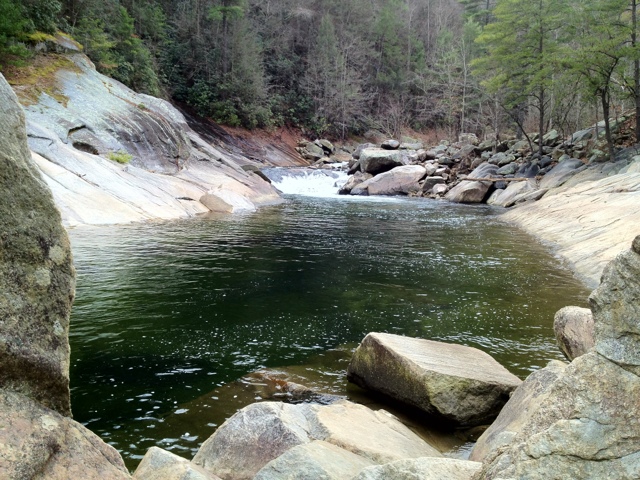